The Banking Regulation Act, 1949 is a legislation in India that regulates all banking firms in India. Passed as the Banking Companies Act 1949, it came into force from 16 March 1949 and changed to Banking Regulation Act 1949 from 1 March 1966. It is applicable in jammu and Kashmir from 1956. Initially, the law was applicable only to banking companies. But, 1965 it was amended to make it applicable to cooperative banks and to introduce other changes. In 2020 it was amended to bring the cooperative banks under the supervision of the RBI.

In 2020 Banking Regulation act (Amendment) introduce in Lok Sabha and passed and also passed in Rajya Sabha. The BR Bill, 2020 amends the BR Act to expand RBI’s regulatory control over co- operative banks in terms of management, capital, audit and liquidation. The Bill was introduced in Lok Sabha on September 14, 2020.

In a discussion paper on the Banking Structure in India (2013), RBI envisioned a four-tier structure for banks, consisting of international, national, regional and local banks. The fourth tier of local area banks and co-operative banks were envisioned to serve the credit requirements of small borrowers.  Urban co-operative banks (UCBs) cater to the financial needs of the local community, serving persons belonging to lower income groups in urban and semi-urban areas.

Section 21 provides for the issue of directions to regulate loans and advances by banking companies. This may be done by regulating the purposes of lending, margins in respect of secured loans, rate of interest and terms and conditions of lending.

Section 35A gives wide general powers to issue directions. The Reserve Bank issues directions from time to time under Section 21 (read with Section 35 A) regulating acceptance of deposits and lending.

Under Section 21A of the Act, the rate of interest on loans and advances contracted between a bank and its customer is not liable to be reopened by a court of law.

Section 20 of the Act imposes restrictions on loans and advances to directors, and companies and firms in which directors are interested as director, partner, etc.

Failure to do so renders the banking company liable to penalty. For non-scheduled banking companies, Section 18 of the BR Act provides for cash reserve.

Banking companies have also to maintain a certain percentage of their demand and time liabilities in liquid assets as stipulated under Section 24 of the BR Act. These assets may be maintained to the extent and in the form and manner as notified by the Reserve Bank. Apart from this, banking companies are required to maintain such assets in India at not less than seventy five per cent of demand and time liabilities as at the close of business of the last Friday of every quarter.

Banking companies also have to transfer to the reserve fund twenty per cent of their annual profits as disclosed in the profit and loss account. Regulation of credit to different sectors of the economy is known as Selective Credit Control. While General Credit Controls operate on the cost and volume of credit, Selective credit

controls aim at regulating the distribution or direction of bank resources to particulars sectors of the economy. Selective Credit Control seeks to influence the demand for credit by

i. Making borrowing costly for certain purposes, which are relatively inessential

ii. By imposing stringent conditions on lending for such purposes

iii. By giving concessions for certain desired types of activities

The tools employed for exercising selective credit control are:

i. Minimum margins for lending against selected commodities

ii. Ceiling on the levels of credit

if it satisfies the following requirements.

a. It has paid-up capital and reserves of an aggregate value of not less than Rs. 5 Lakhs.

b. It satisfies the Reserve Bank that it affairs are not conducted in a manner detrimental to the

interests of depositors; and

(2) A company defined in section 3 of the companies act

(3) An institution notified by central govt.

Cash Reserve : The penalty which is payable by a banking company which is scheduled bank for

failure to maintain cash reserve in any week for the first time is 3% of over bank rate. For 2nd 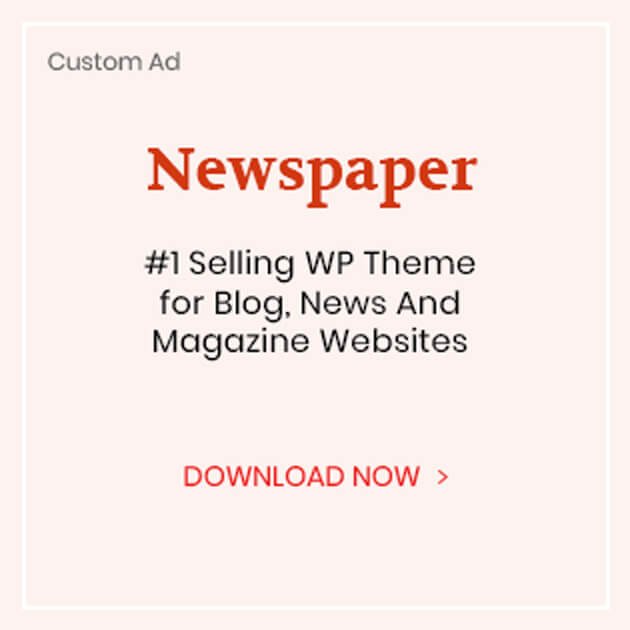 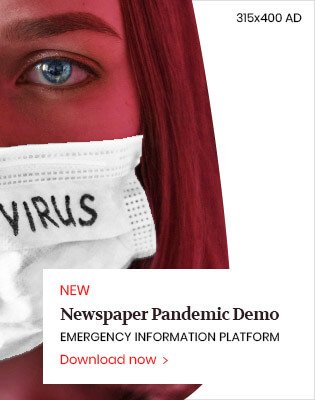